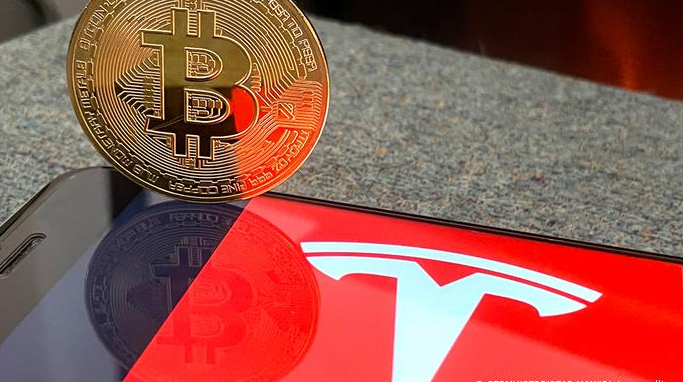 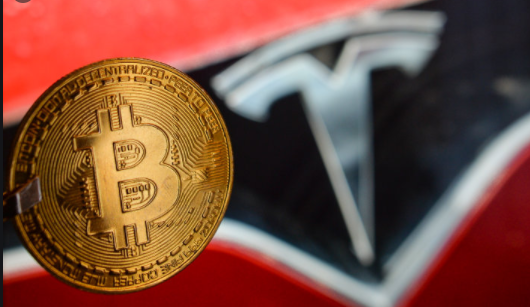 It’s exciting to see seemingly disparate worlds collide. As an IT industry analyst who is turning wrenches in an auto repair shop, I appreciate the impact Tesla is having on the automotive industry. While only 1-2% of automobiles on the road are electric vehicles (EVs), the shift from internal combustion engines to renewable energy has begun and will only accelerate as emissions standards tighten and auto manufacturers move where the puck is headed (note: some could argue Tesla is the puck).

On Monday, February 8th, Tesla announced it added 1.5 billion dollars of bitcoin (BTC) to its balance sheet. When a company in the Fortune 500 (Tesla is ranked #124) invests resources on this level, it is significant. Many crypto enthusiasts, like myself, view this as a coming out party for Bitcoin. As I write this, Bitcoin is trading at $46,000 per coin – up from roughly $39,500, a 16.4% increase. Tesla co-founder and CEO Elon Musk stated he is late to the Bitcoin party (it was trading at a low of $4,000 in March 2020) but clearly he believes the crypto currency has a bright future. 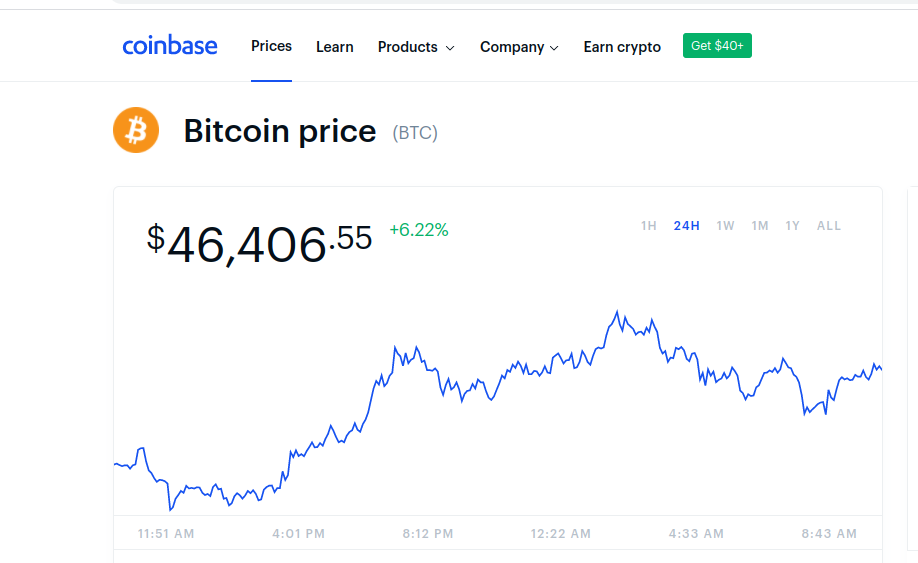 As I’ve dabbled with cryptocurrency the last few years, it reminded me of the dot com heyday- a rollercoaster ride of ups and downs. Intestinal fortitude is a must as the fear of missing out (FOMO) is very real. For those who aren’t familiar with Bitcoin, it is a decentralized digital currency. Similar to the gold that is extracted by miners, Bitcoin is widely viewed as “digital gold” – extracted by specialized computers and bought/sold via exchanges such as Coinbase.

For those active in the Twitterverse, there were signs that Musk was keeping tabs on Bitcoin. For example, in December of 2020, Musk tweeted a PG-13 meme about the distraction of Bitcoin. This post prompted MicroStrategy CEO Michael Saylor, a Bitcoin pundit, to propose Tesla convert its balance sheet to Bitcoin. This may seem both ludicrous and impossible; however, considering the proliferation of the internet and ecommerce, coupled with a US dollar that is losing daily – a deflationary digital currency like Bitcoin becomes very appealing to CEOs, CFOs and institutional investors. If the value of Bitcoin simply holds steady as the US government prints more money, Tesla’s investment could be considered a win. If the value increases, then look for peers such as Facebook, Amazon and Google to make similar moves to maximize shareholder value, while keeping pace in the digital domain. And while Bitcoin as an asset on the books is one thing – accepting it as a form of payment is another – something that Tesla plans to do in the near future. Other major brands are already accepting Bitcoin, they include: 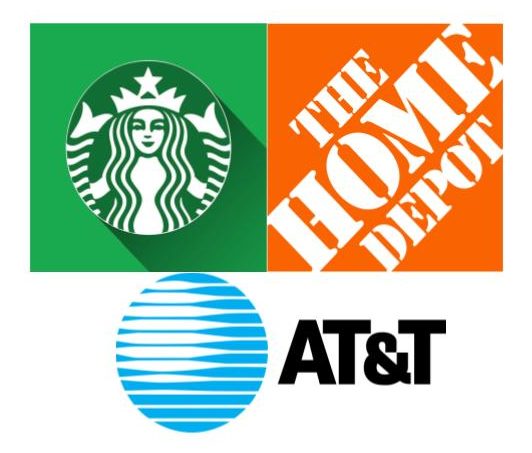 History reminds us that people thought Amazon’s Jeff Bezos (#2 behind Musk in net worth) was off his rocker for leaving his cushy wall street gig to sell books via the internet. Who’s laughing now? Of course now we know that Bezos had much bigger ambitions than books. Nothing is guaranteed, so perhaps we’ll come to see that Musk’s move with Bitcoin was a horrible decision for Tesla and his personal brand. He’s been known to reach for the proverbial stars, see SpaceX. On that note, Bezos is making similar cosmonotic moves via Blue Origin.

Tesla’s Bitoin investment can exponentially increase the company’s value if people and companies exchange fiat currencies like the US dollar for Bitcoin and other cryptocurrencies (similar to precious metals, there many flavors of digital gold). With 1.5 billion in Bitcoin in Tesla’s coffers, Musk has set the launch pad for another moon shot. Should the EV company’s moves add value to the balance sheet and simultaneously boost revenues, we can expect tech leaders such as Facebook, Amazon, Netflix and Google (FANG) to develop similar Bitcoin strategies. 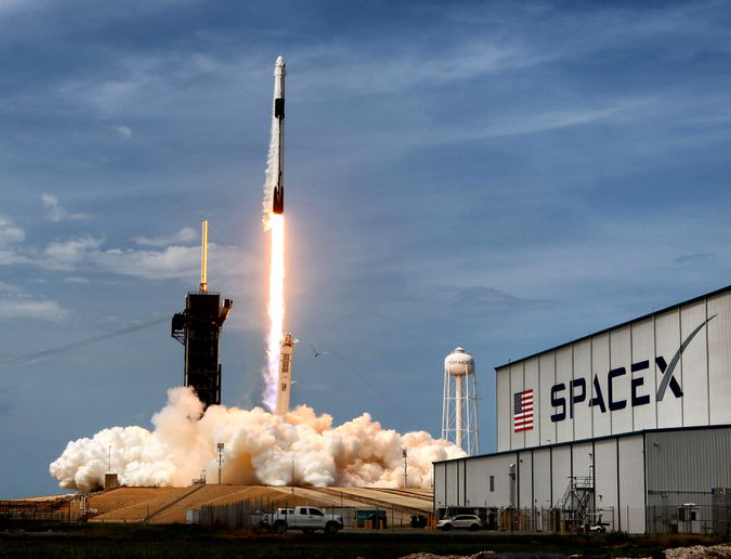 As for me, I will continue my current wrench-turning role, that includes bringing old-school Volkswagens back to life (of course if Elon and team reach out, I’m listening). My latest project is a  1990 G60 Corrado, available on Facebook Marketplace with payment options of US dollars or Bitcoin, of course. While I turned down a job opportunity with Google in 2001, experience is on my side. I understand the digital economy is here and will continue to evolve. No, I won’t liquidate my assets and go “all in” on Bitcoin as it could go the way of the dot com bubble. However, I also won’t ignore signals from one of the world’s most brilliant minds that has a hand in disrupting not one but two industries. Just like EVs and internal combustion engines can co-exist, so too can traditional fiat currencies and crypto currencies. The crypto may replace fiat, but these things take time- the advent of the internet paired with social media and influential entreprenuers will speed up the clock.

Seth Ulinski is an IT analyst, author, auto technician and crypto enthusiast. He is not a financial advisor and the information above is intended for edutainment purposes only.